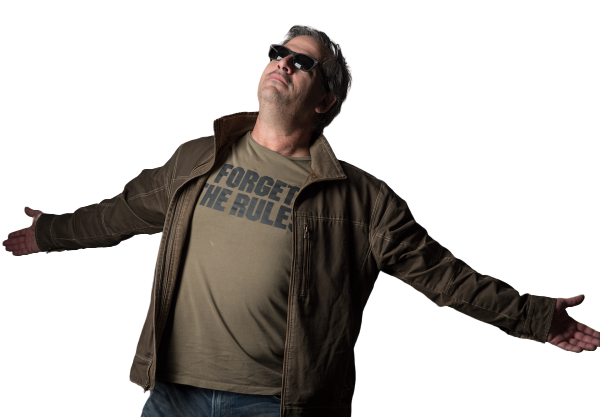 Joel Comm is more than just another pretty face. He’s a pretty average face. And he’s spoken around the world to audiences of thousands. Sometimes he is even invited to do so.

Getting his start as a radio DJ back in the day when you could say what you wanted, Joel quickly discovered that working for others was a major bummer. By leveraging his genetic nerdiness and love for computers with the rise of the Internet, he discovered that being in business for himself was way more fun than having a job.

Fast-forward to today (imagine a big blur of 25 years), Joel is a New York Times Best-Selling author of 15 books, including The Fun Formula: How Curiosity, Risk-Taking and Serendipity Can Revolutionize the Way You Work.

Joel lives out the subject of his book and demonstrates how you don’t have to “hustle and grind” to be successful. In fact, it is his free-natured and fun-loving approach to life that has brought his books, products, broadcasts and live speaking to millions of people.

In fact, Joel’s childlike sense of humor led him to create one of the most infamous novelty apps of all time, iFart Mobile. Exploding onto the scene in 2008, the hilarious app hit #1 in the iTunes app store for 23 days straight and has been notably used or mentioned by celebrities such as Robin Williams, Lance Armstrong, George Clooney, Kathy Lee Gifford, David Duchovny and many more. The app even netted Joel an appearance on Jon Stewart’s Daily Show.

Whether delivering a TEDx Mile High talk to 2400 people in Denver, featured at the FunnyBiz conference in San Francisco or on stage before an auditorium of 6000 people at the London O2 Arena seeking to discover Joel’s success secrets, he is in demand due to his playfulness and sense of humor which permeates everything he does. 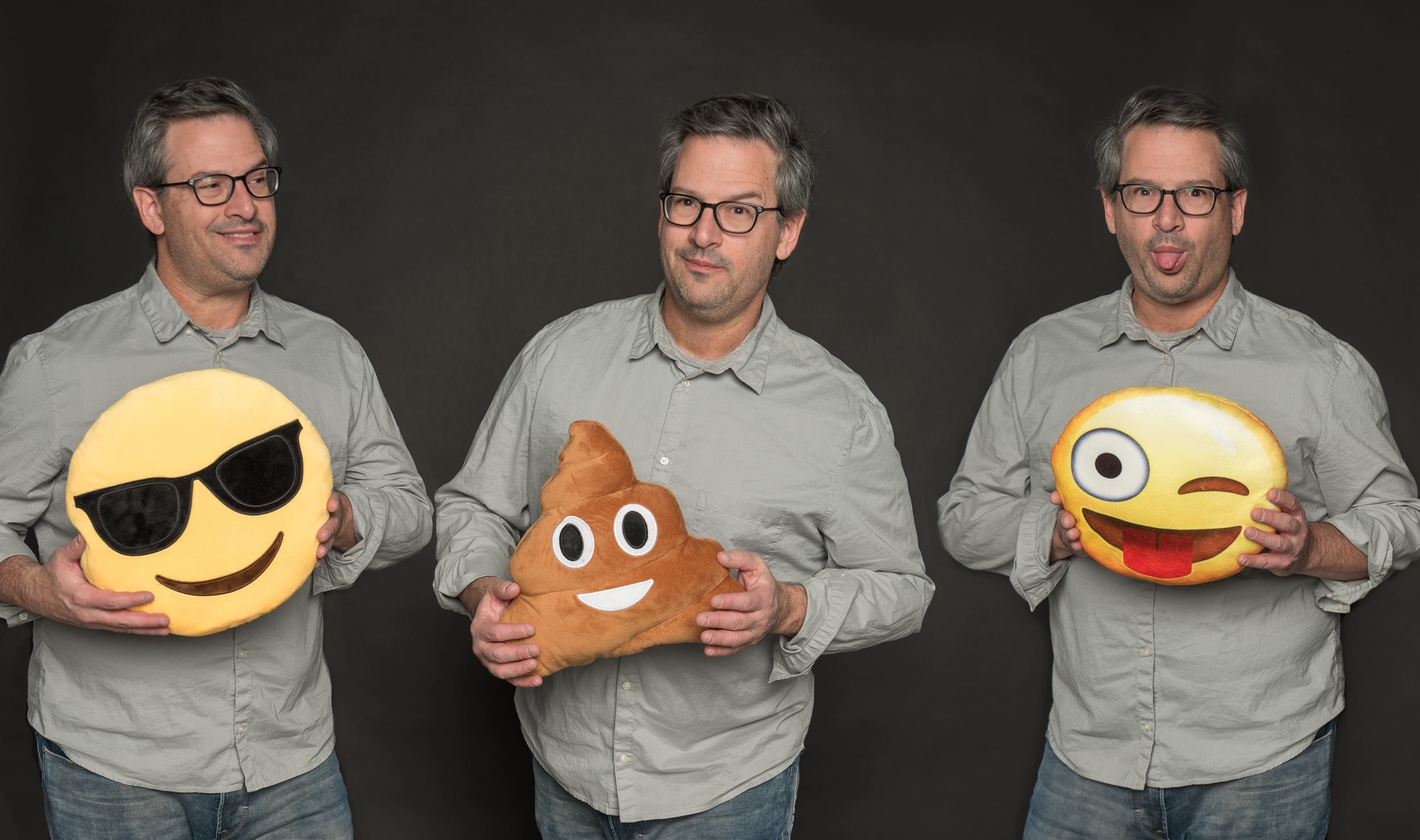 As Featured In, On or Somewhere in the Vicinity Of…

Fart sounds are universally funny, and when the App Store first launched in 2008 iFart® took the iTunes app world by storm.

It blasted to #1 in ALL Paid Apps on Christmas Day 2008 of that year, clinged to number one for weeks and became a pop culture phenomenon.

In 2009, it was named one of the Top 20 Apps of All Time. Who knew farting in the bathtub as a child would lead to wealth as a fart tycoon?

The demands of work and the fast-moving pace of technology wear heavily on employees and entrepreneurs alike. The “hustle and grind” lifestyle that most of us have bought into is simply unsustainable, leading to physical ailments, emotional burnout, and a darkness in the soul. Joel Comm has found a better way.

In The Fun Formula, Comm demonstrates that the best path to success–in work and in life–is to focus on our passions, curiosity, and the things that bring us great pleasure. Doing so not only leads to more dramatic results, but to a more fulfilling life.

Through stories and anecdotes from Comm’s life and those of others, famous and not, The Fun Formula reveals how subtle changes in our thinking and routine can enable us to design the life we truly desire: one of significance and joy. 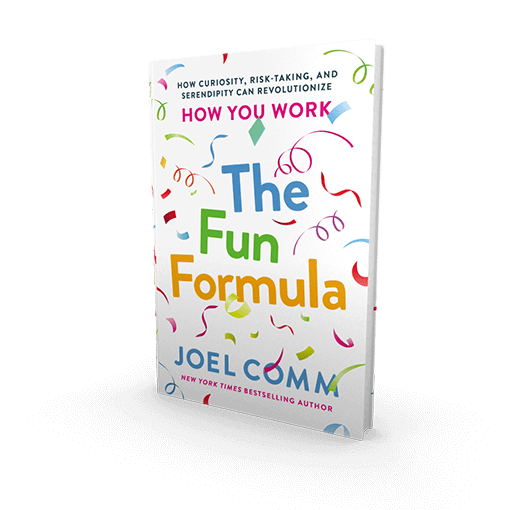 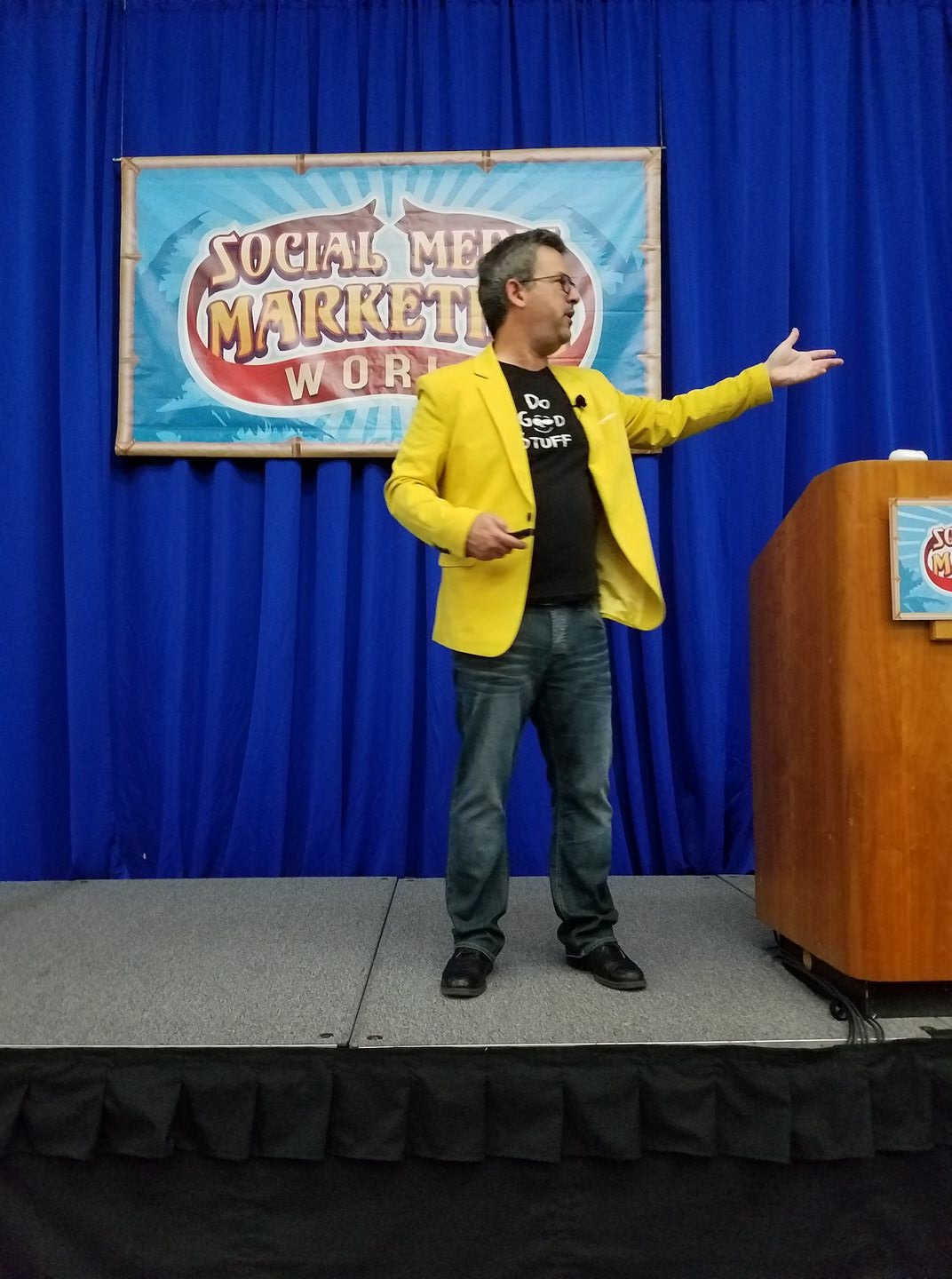 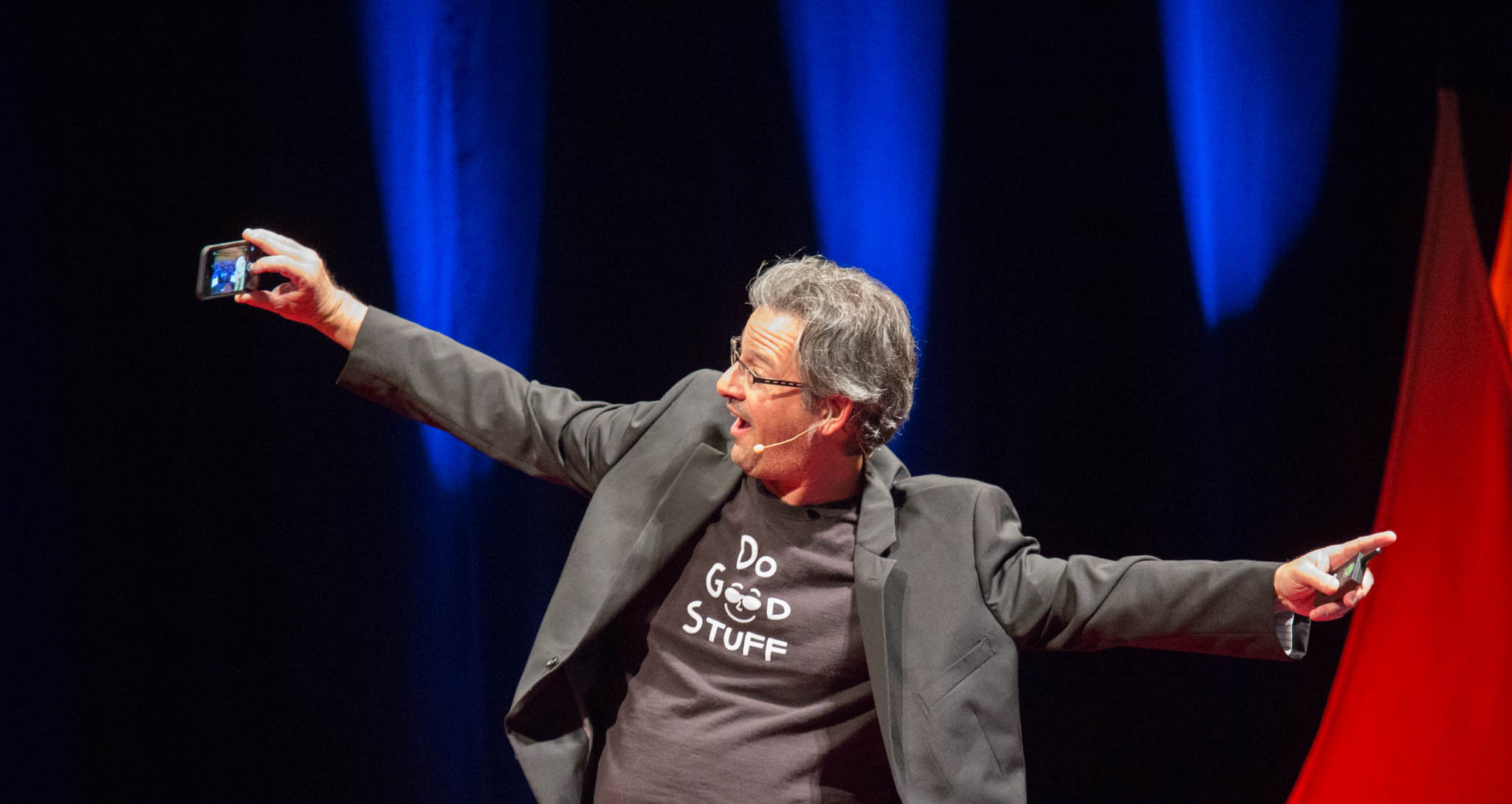 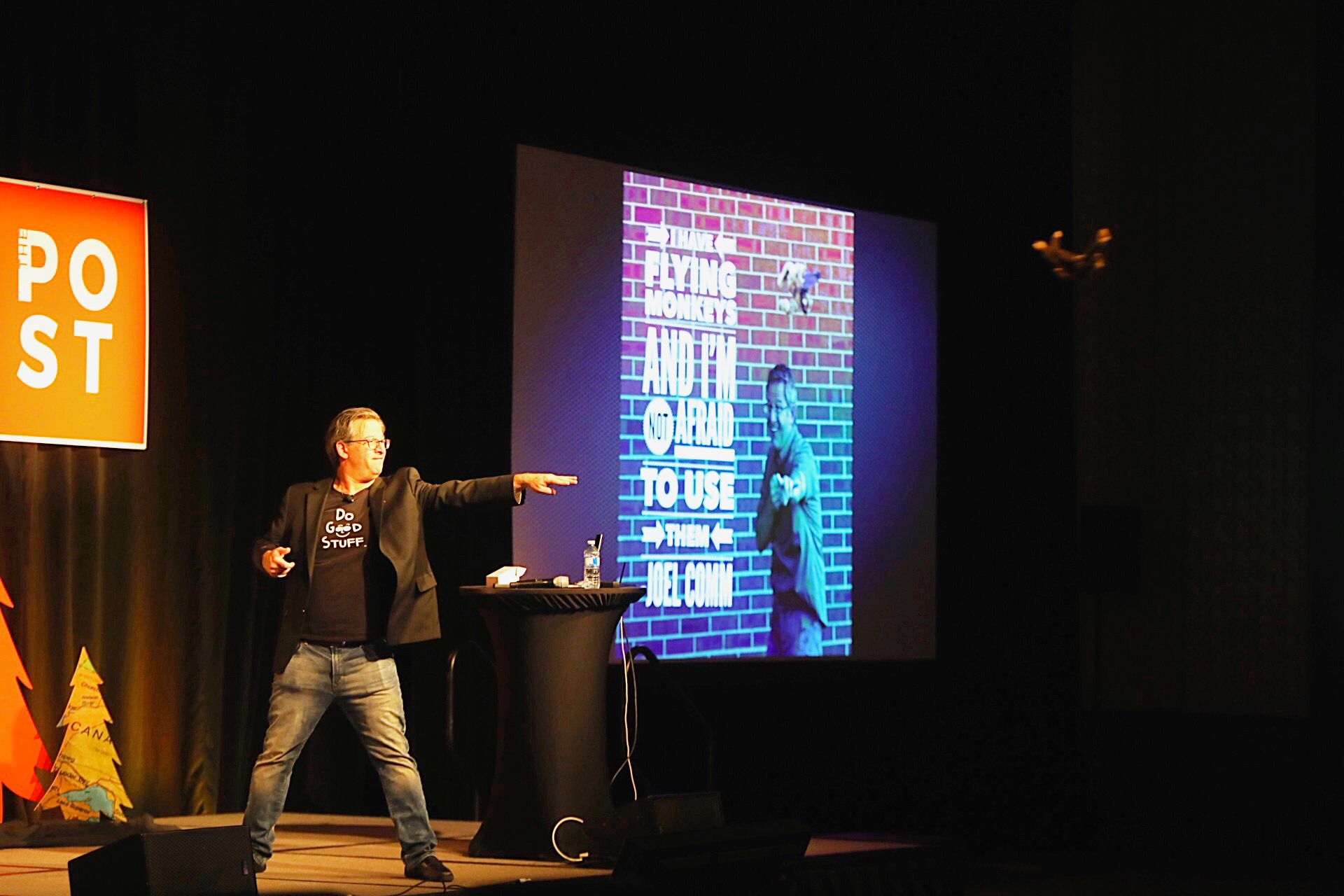 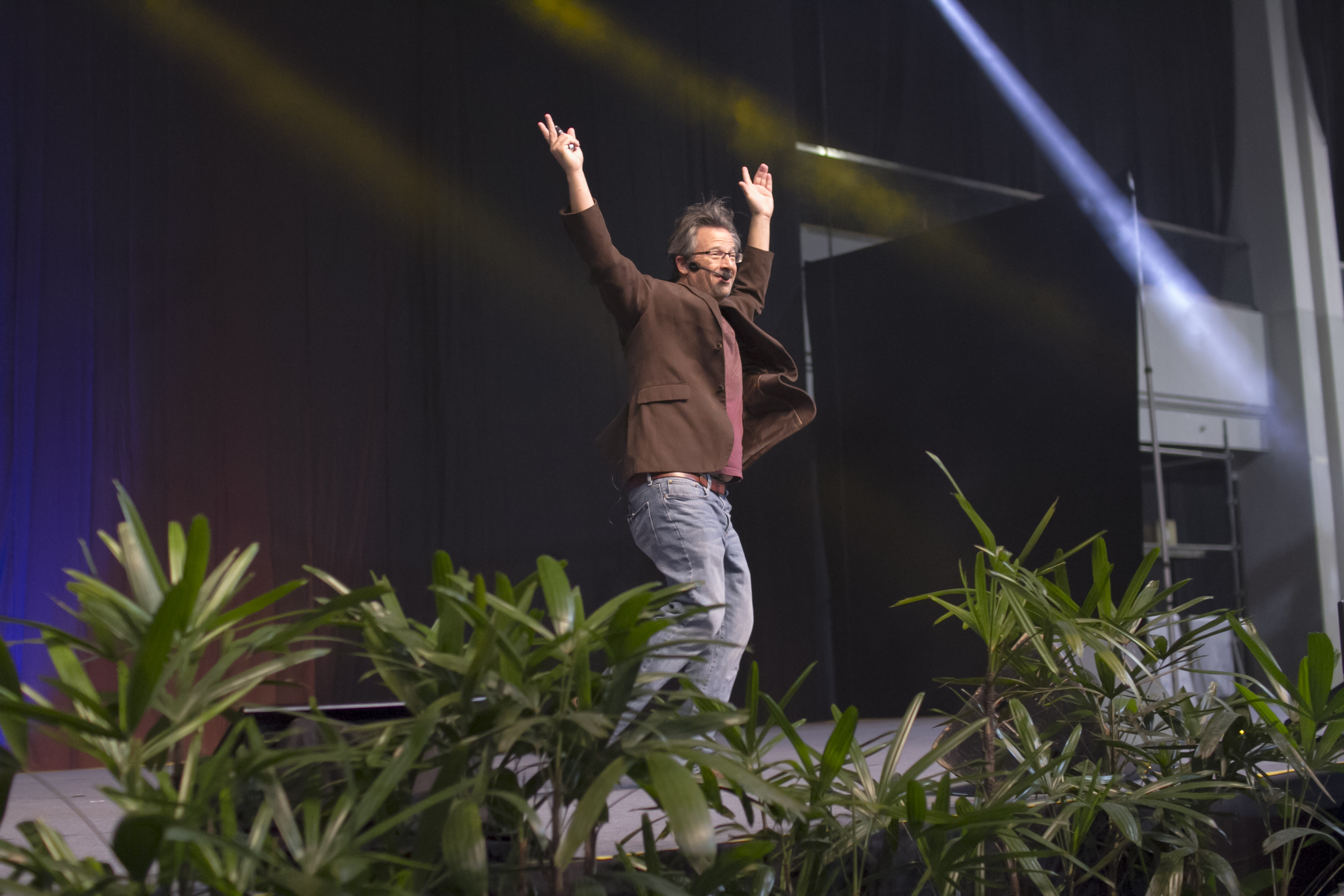 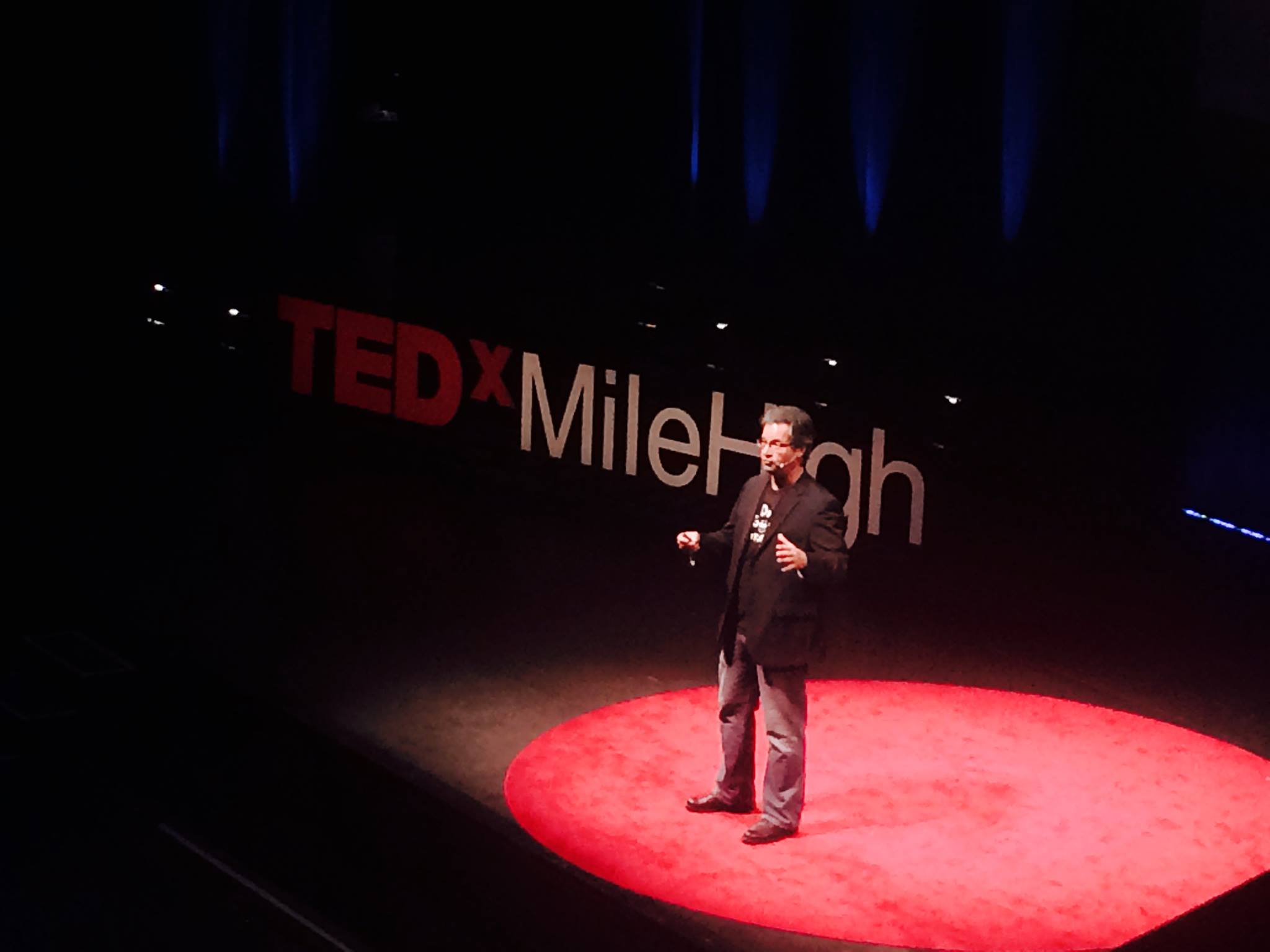 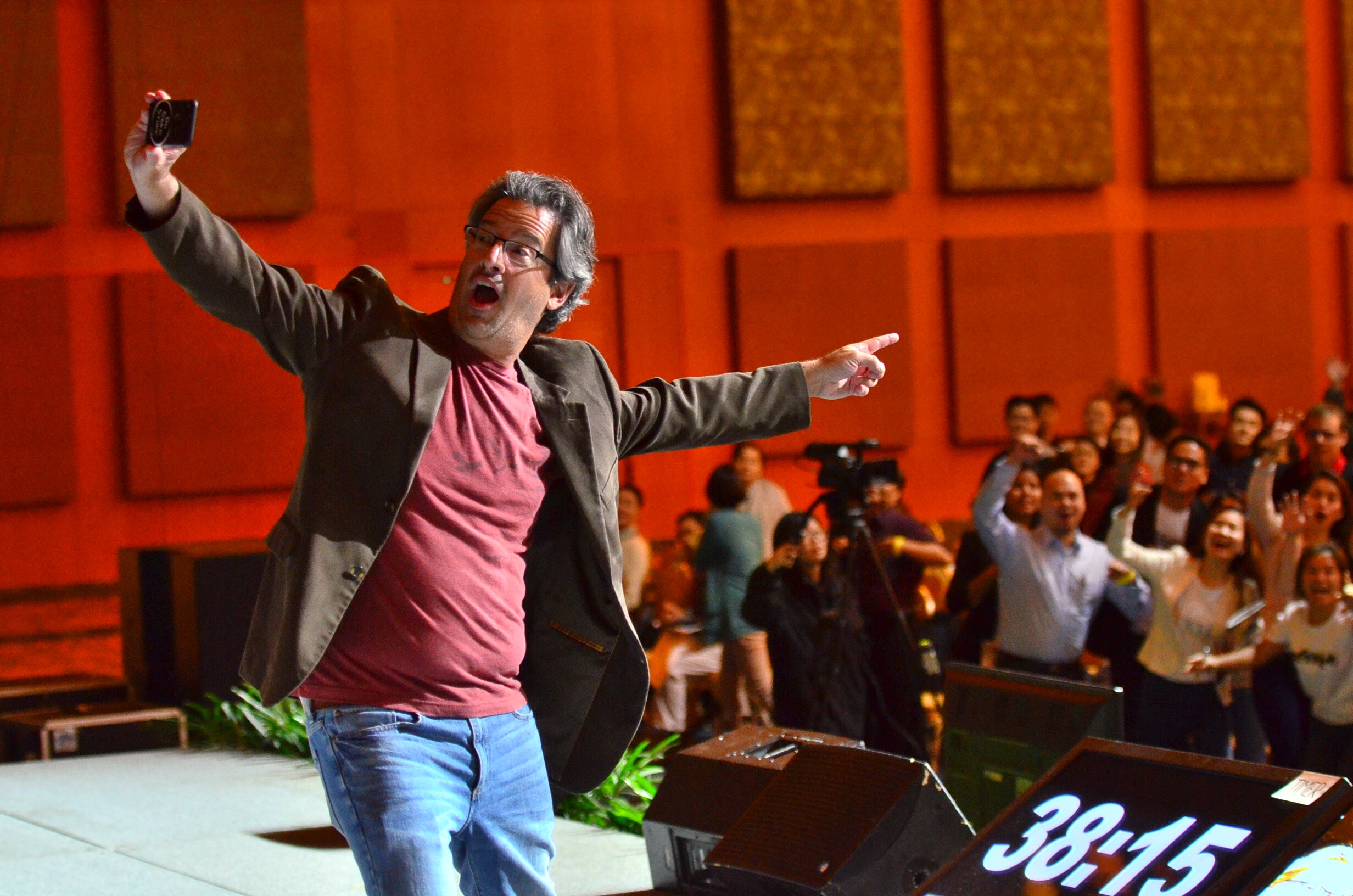 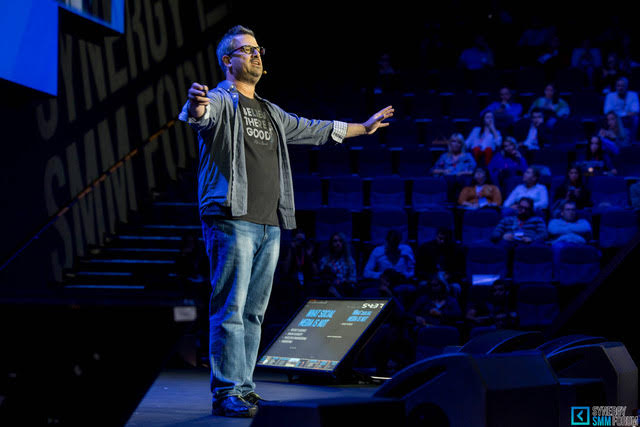